Mendocino County Continues to Live its Rich and Diverse History.

Rich in geographical, cultural, and entrepreneurial diversity . . .
Mendocino County has something for EVERYONE!

UKIAH WEATHER Mendocino County sits on California’s picturesque and rugged North Coast with majestic Redwoods leading inland to the Highway 101 corridor, dotted with cities and towns connecting the Greater San Francisco Bay Area to the most northern part of California’s coastline.  Mendocino County is about a two-hour drive north of San Francisco.

From historic wineries in Hopland, Ukiah, Redwood Valley, and Anderson Valley to ranch life and rodeos in Willits, Potter Valley, and Covelo, Mendocino County continues to live its rich and diverse history.

From organic and sustainable/green farming and wine-making to salmon restoration and efforts toward green building and sustainable living, Mendocino County also lives its future.

For detailed information about cities and towns in Mendocino County, see Our Communities. 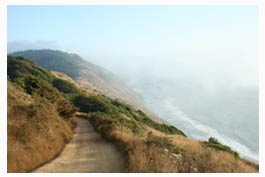 The original inhabitants of Mendocino County were predominantly the Pomoan people.  The Pomoans consisted of several peaceful tribes and a variety of languages.  The Pomos honed practices that utilized the rich sources of food from the land and the waters.  Baskets were integral to the Pomo way of living and the Pomoan baskets are recognized internationally for their intricacy and artistry.  The Pomoan life was rich in art, dance, ritual, and a sense of community.

Spanish settlers became a fixture in the mid 1500s, resulting in two land grants central to Mendocino County’s future, the Yokayo Grant and the Sanel or Feliz Grant.  These grants laid claim for Spanish citizens to most of the land in the area.  These land grants are to this day reflected in the carving out of parcels throughout the county. 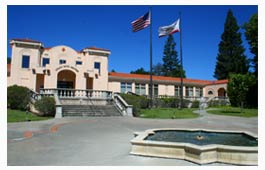 In 1850, when California attained statehood, Mendocino County was established as one of the state’s original 27 counties; although, the county administrative functions were assigned to Sonoma County.  By 1859, the county population had developed to the point of self-administration and Ukiah was then named as the county seat.  In 1860, a county courthouse was constructed and a local newspaper, the Mendocino Herald began to be published.

Steam trains began to roll into the county in 1889 and Mendocino County real estate saw its first boom, with $30 parcels in Ukiah skyrocketing to $150 in value.  Economic development got its foothold and the growing demand for Mendocino County’s ever abundant lumber ushered the area into the 1900s. 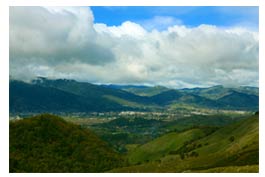 By the late 1940s, the Lumber Rush propelled by the exploding demand for Redwood timber, known as Red Gold, brought work and prosperity to Mendocino County.  The lumber rush was not permanent and the lumber industry has experienced highs and lows ever since.

In 1958, creation of Lake Mendocino began just minutes northeast of Ukiah.  What was known as Coyote Valley was dammed to catch the East Fork of the Russian River.  Built and maintained by the U.S. Army Corps of Engineers, the lake’s surface area is about 1,800 acres and serves water, power, and recreational purposes.

The counter-culture and back-to-the-land movement of the 1960s brought a population influx to Mendocino County.  Many county residents are second and third generations of those transplants who made this their permanent home.

With humble beginnings, the Mendocino-Lake Community College District was formed by local area school districts in 1972.  Its first classes began in July 1973.  Mendocino Community College now resides on a 127-acre campus and services 4,750 students each semester, as well as housing a Sonoma State University extension.  The campus is fully appointed from athletic facilities to a child care center to a theater for performing arts.  Extensions provide additional service to students in Willits and Lake County. 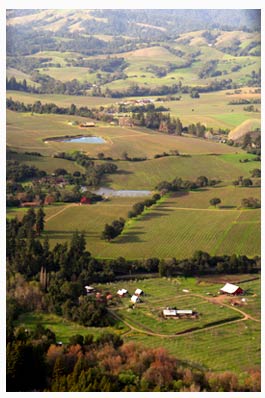 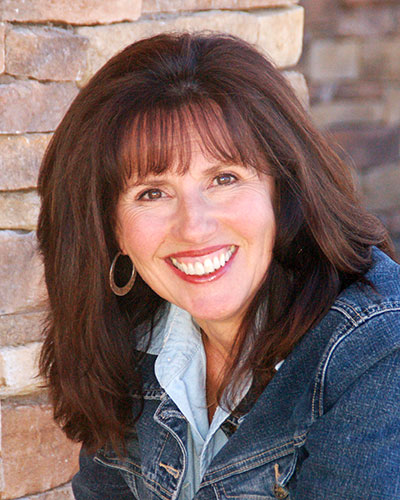 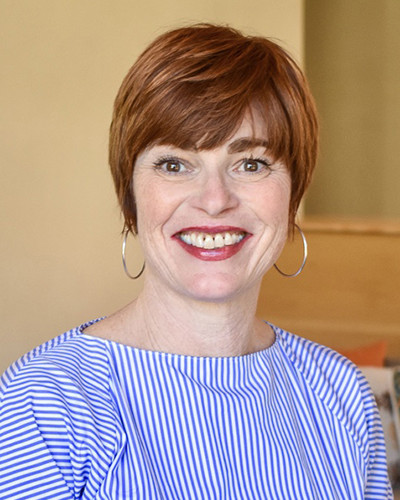 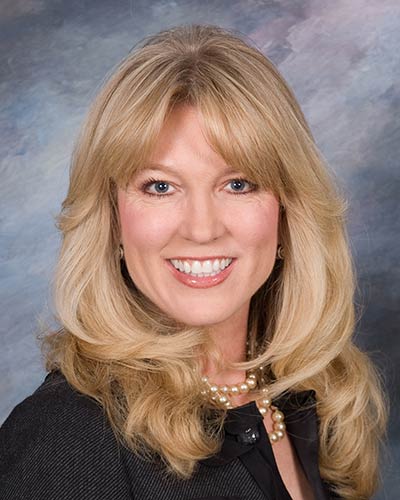 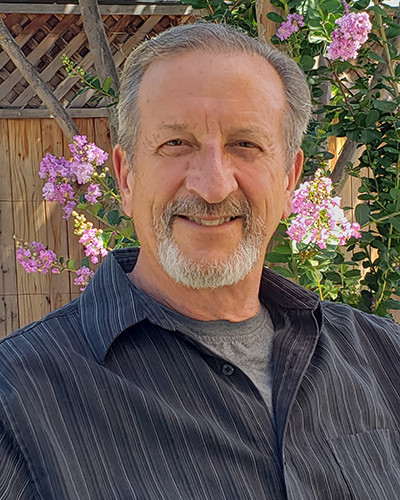 Coldwell Banker Mendo Realty is locally owned and operated . You can depend on our real estate professionals in our Ukiah and Willits offices 7 days a week. Our Team Consists of 20 +/- professional agents servicing Mendocino County, Northern Sonoma County, and Lake County.  We also have bilingual agents for our Spanish speaking clients.